General "How to" Blog - Where all Information Connects With three singles in Thursday’s 3-2 loss to the Astros at Minute Maid Park, Miguel Cabrera passed Tigers legend and Hall of Famer Al Kaline for the No. 31 spot on the all-time MLB hits list and now sits at 3,008. His third and final knock came with two outs in the ninth inning and Detroit trailing, 2-0, and […] 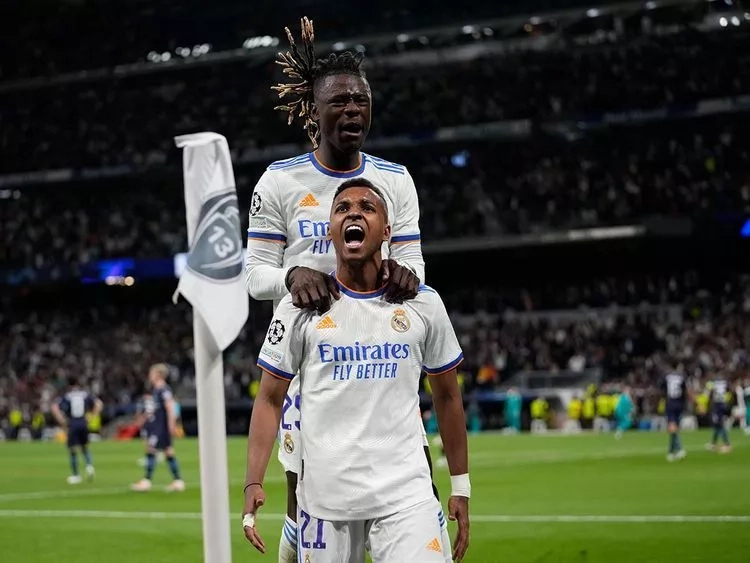 Real Madrid fought back from the brink of elimination to beat Manchester City 3-1 after extra time and 6-5 on aggregate in an enthralling and dramatic Champions League semi-final on Wednesday. City led 1-0 on the night and 5-3 on aggregate when Riyad Mahrez scored after 73 minutes but Real substitute Rodrygo equalised in the […] 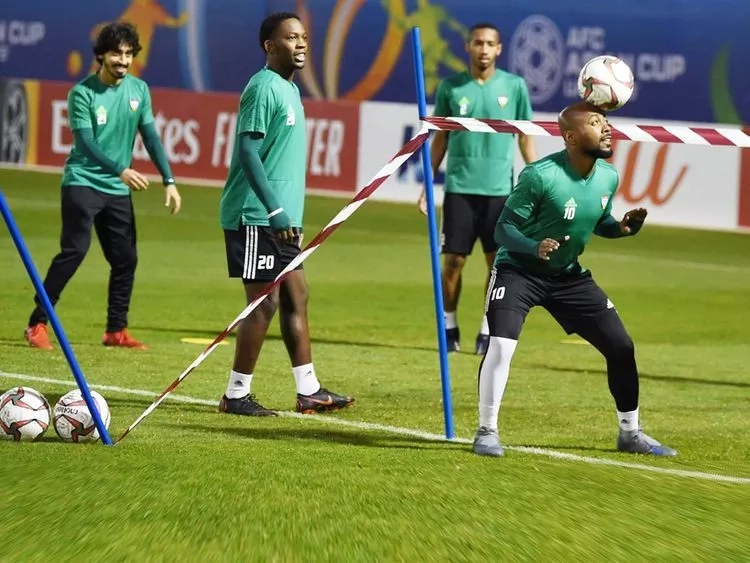 The UAE will play Australia in Qatar capital Doha on June 7, as Fifa confirmed the World Cup intercontinental schedule. The winner of the Ahmad Bin Ali Stadium clash will meet Peru on June 13, to decide who goes into Group D with world champions France, Denmark and Tunisia. READ: Edmonton Oilers Josh Archibald Draws […] Josh Archibald will suit up for the Edmonton Oilers Wednesday night in Game 2 of the series against the L.A. Kings. (630 CHED: Face-off Show 6 p.m., game at 8 p.m.). Archibald has played just eight games this season. He didn’t appear in a game until March 12 after recovering from myocarditis. “Our staff here has put me […] 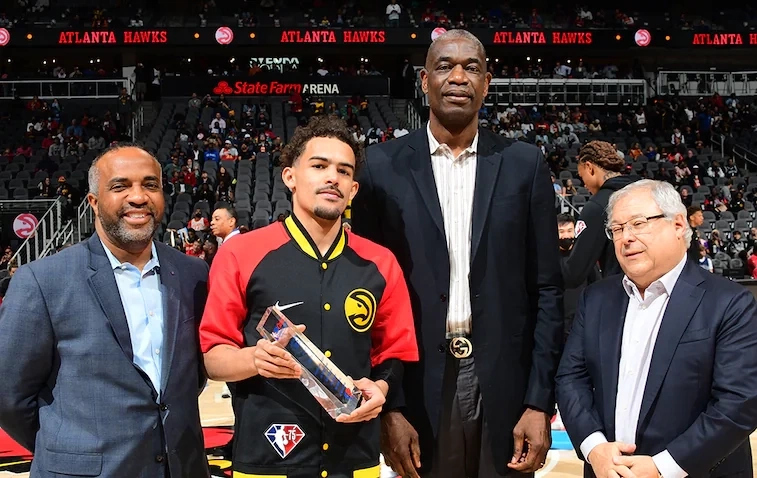 Fan voting for the 2021-22 Seasonlong NBA Cares Community Assist Award will begin today on social media at noon ET and conclude on Saturday, May 14 at 11:59 p.m. ET, the NBA today announced.  Selected by fans and an NBA executive panel, the seasonlong winner will be announced during the postseason.   The seasonlong award […] The Memphis Grizzlies evened their second-round series with the Golden State Warriors at one game apiece with a 106-101 victory in Game 2 on Tuesday. Morant lead all scorers with a playoff career-high 47 points, joining LeBron James and Kobe Bryant as the only players in history to record multiple 45-point playoff games before the […] 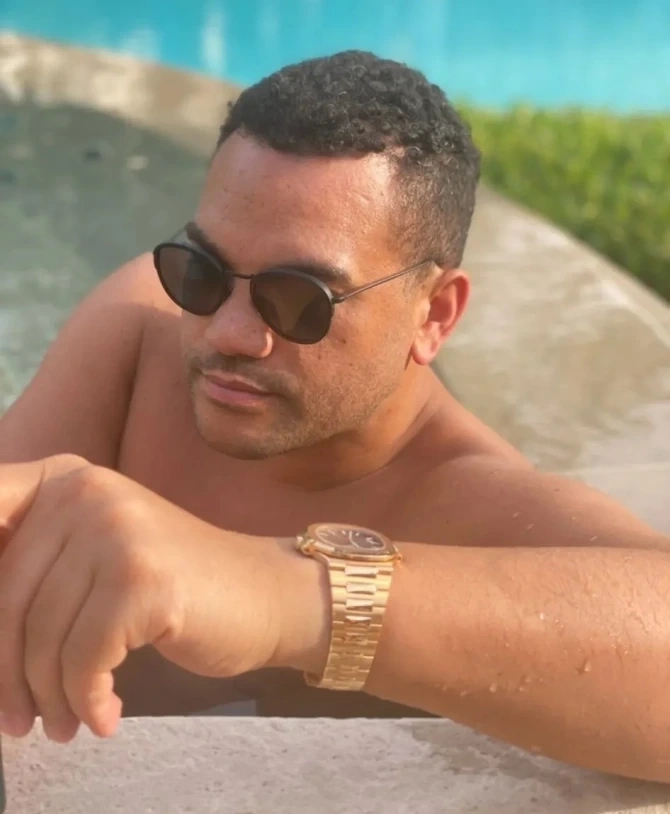 Called the ‘next Ryan Giggs’, he starred for Manchester United’s youth side and trained with first team stars Cristiano Ronaldo and Wayne Rooney. However, in 2006 a horror ankle injury forced the Cardiff-born starlet into early retirement. Then in 2013, he launched his own business – selling high-end watches for over £250,000. Today, Calliste lives a dream life […] With the once imperiled but salvaged-at-the-last-minute 2022 Major League Baseball season now a little more than 1/10th complete, the San Francisco Giants are sitting atop the NL West standings, a half a game ahead of the famously deep-pocketed LA Dodgers. Despite a slew of injuries, the Giants are playing very good baseball. At 13-6, they […] A pair of relievers made progress for the Dodgers Thursday on their way towards pitching in the majors again. One made the first of many necessary appearances while the other checked another important box. Caleb Ferguson took the mound for Oklahoma City in his first outing since September 2020 when the left-hander underwent Tommy John surgery. The […]